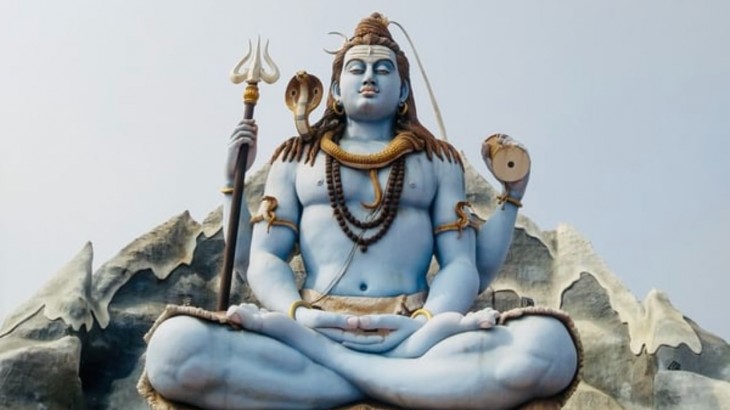 The five directions of good luck are opened by the Panchakshara stotra of Mahadev (Photo Credit: Social Media)

You must have heard a lot about the glory of Shiva’s Panchakshara Mantra ‘Om Namah Shivaya’. This very simple and effective mantra is said to be a mantra for the welfare of the people in every way. The five elements of earth, fire, water, sky and air can be controlled by chanting this mantra of Shiva. This mantra is considered to be salvation and is the essence of all the Vedas. Each letter of this mantra is very powerful in itself. To glorify the glory of every letter of this Panchakshara mantra, Jagadguru Adi Shankaracharya created Panchakshara Stotra. The power of Panchakshara (Na, Ma, Shi, Va, Ya) has been described in this stotra.

Also read: Mahashivratri Wishes 2022: Send this special ‘Happy Mahashivratri’ message to your loved ones on Mahashivratri, the mind will be filled with unwavering devotion

The mantras of this Panchakshara Stotra contain all the powers of Panchanan i.e. the five-faced Mahadev. If this hymn is recited regularly with a sincere heart, then even impossible tasks can be made possible. You can start it from the day of Mahashivratri. This time Mahashivratri is falling on Tuesday, March 1, 2022.

Significance of Panchakshara Stotra
It is said that by reciting this stotra reverently, Shiva is very pleased. This removes all the troubles of the person and he lives fearlessly in this world. This hymn can avert the premature death of a person. Also, by reading it regularly, the effect of Kaal Sarp Dosh is also removed. Camphor and perfume must be used while reciting Shiv Panchakshara Stotra.