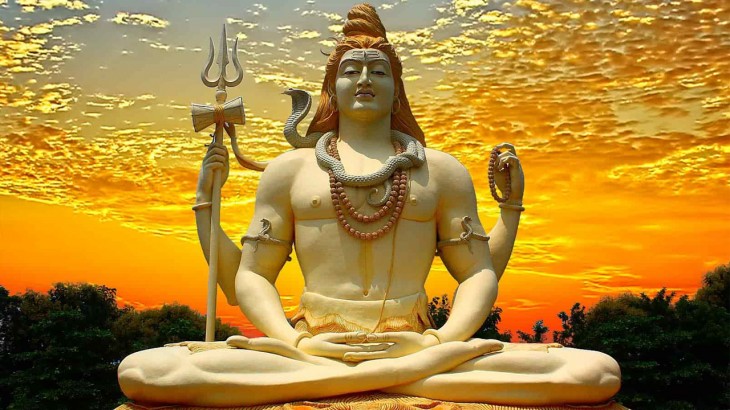 These things are prohibited in the worship of Mahashivratri, the fast becomes fruitless (Photo Credit: Social Media)

The festival of Mahashivratri 2022, dear to Lord Shiva, is being celebrated this time on March 1. Lord Shiva is worshiped on this day. It is believed that by worshiping Bholenath with a sincere heart on this day, all the troubles of the devotees are removed and all the wishes are fulfilled. It is a religious belief that Lord Shiva family is worshiped on this day. All these people know what things should be used in Shiva Puja, but very few people know what are the things which are prohibited in Shiva Puja and if you use them even after this, then you will be angry with Mahadev. can become a part of.

Also read: Mahashivratri 2022: These facts of Mahashivratri are still unknown to everyone… Know some special things including worship method, auspicious time and aarti

Basil
According to the Shiva Purana, the demon Jalandhar was killed at the hands of Lord Shiva. Jalandhar had got a boon that no one can undefeated him because of the purity of his wife. But for Jalandhar to die, Lord Vishnu had to break the purity of Jalandhar’s wife Tulsi. Angered by the death of her husband, Tulsi had boycotted Lord Shiva. That is why the use of Tulsi is forbidden to worship Shiva.

Shell
It is mentioned in the scriptures that on the day of Mahashivratri, do not forget to include conch shell in the worship of Lord Shiva. Because the demon Shankhchur was killed by Lord Shiva. Therefore it is forbidden to include it in their worship.

kumkum or roli
Do not apply its credibility to Lord Shiva even by forgetting Kumkum and Roli.

Flower
Devotees of Lord Shiva are prohibited from using Ketaki and Kevda flowers during the worship. Also, apart from Kaner and lotus flowers, red colored flowers are also not dear.