Also read: Mahashivratri 2022 Shivling Worship: These forms of Shivling have divine fruitful power, with the peace of ancestors, one gets desired results till the destruction of diseases.

There is a village located near Mangalore in Karnataka, South India, whose name is Gokarna. This place is considered very sacred in Hinduism and folk tales suggest that Gokarna is the city of Lord Shiva and Vishnu. The Mahabaleshwar temple of Gokarna is the oldest and wonderful temple here. It is said that this temple is at least 1500 years old and is one of the seven liberation sites of Karnataka. The Shivling located in this temple is known as Atmalinga and the Shivling located in this temple is seen only once in 40 years. Due to these beliefs, it is also called Kashi of the South. 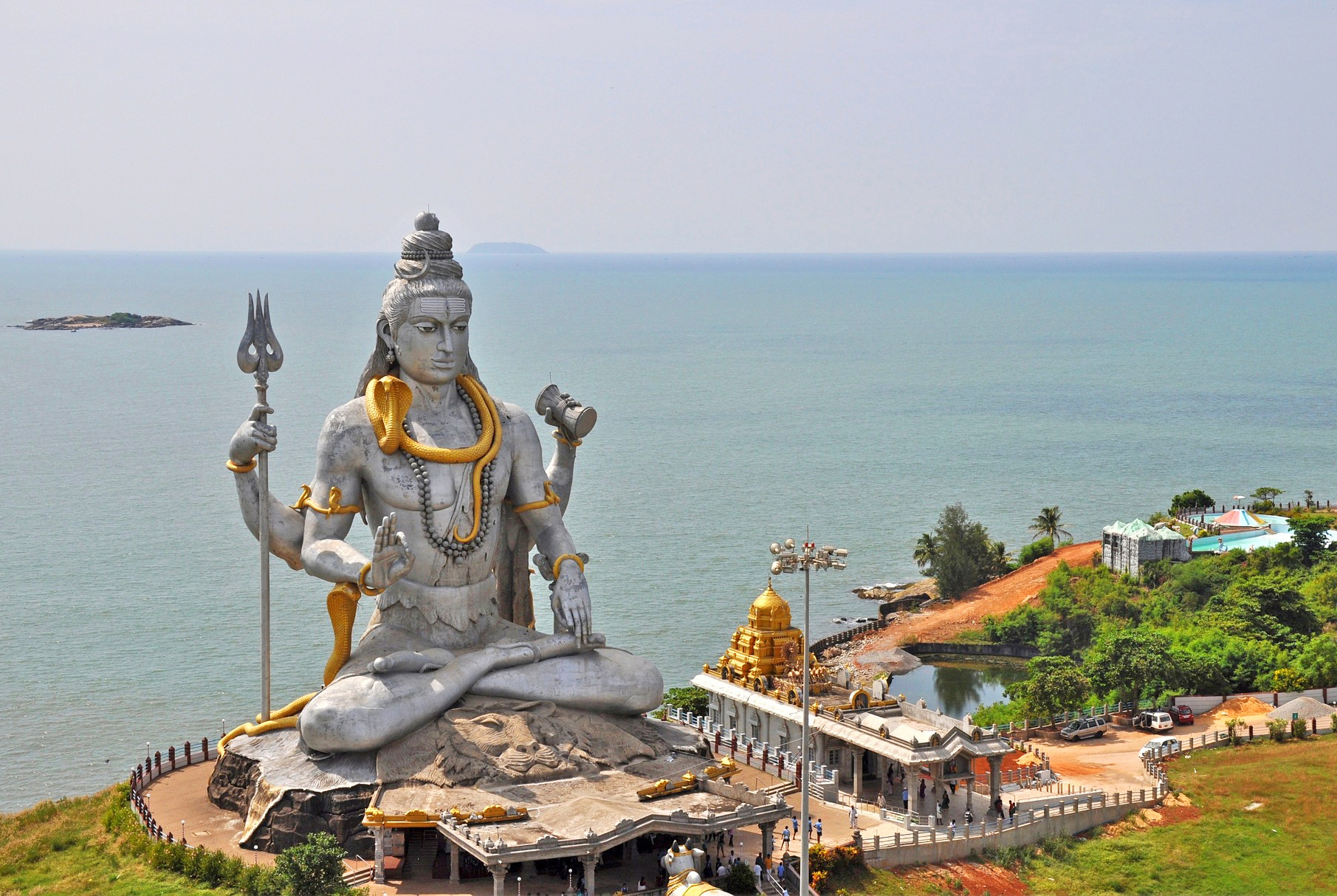 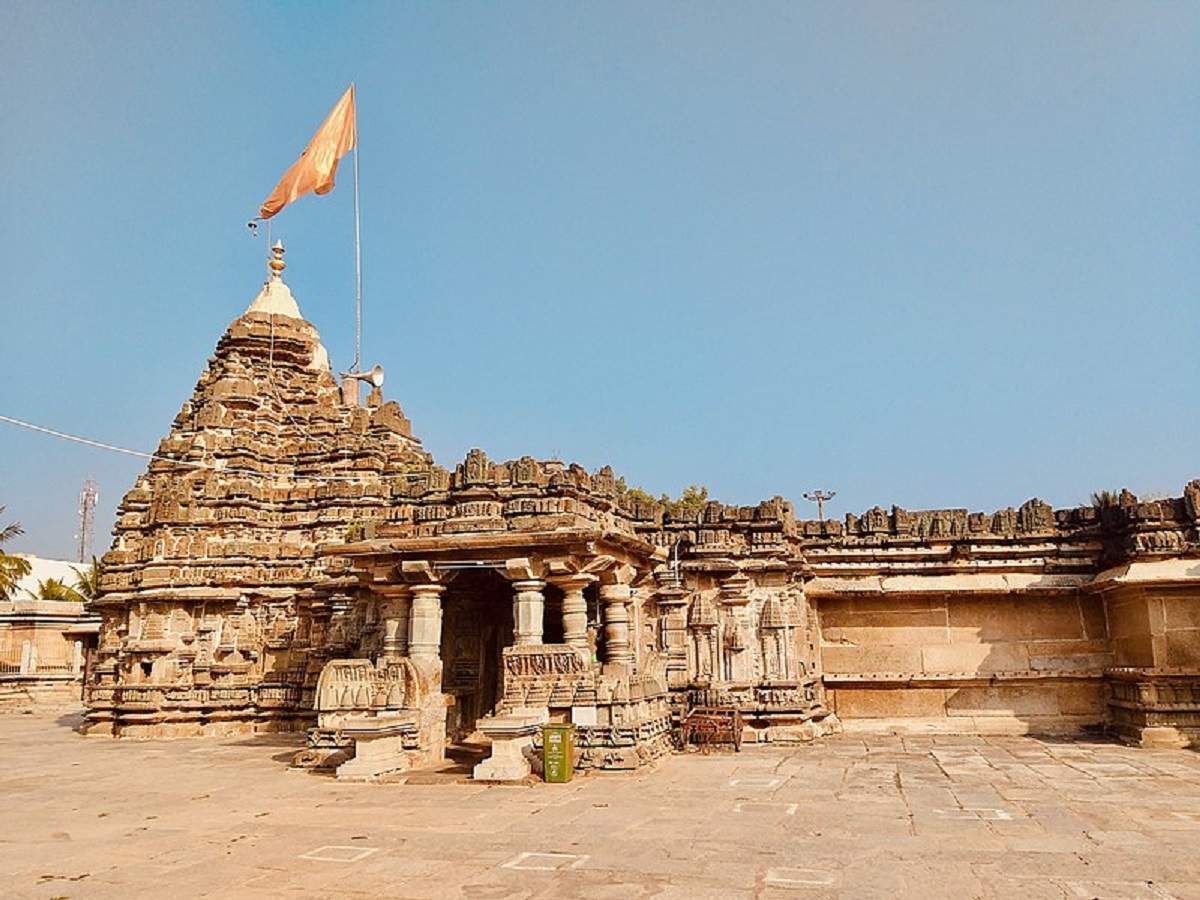 You can see an excellent example of Dravidian architecture in this temple of Lord Shiva. The Mahabaleshwar temple is mentioned in the Hindu mythology of Mahabharata and Ramayana. Along with this, it has got the title of Dakshin Kashi. It is the custom of the temple that before coming to the temple, you should take a dip in the Karwar beach, then visit the Mahabaleshwar temple only after visiting the Maha Ganapati temple located in front of the temple. There is also a temple of Lord Ganesha near the Mahabaleshwar temple. Ganeshji had installed Shivling here, so a temple named after him was built. Along with the attack on the head of Lord Ganesha by Ravana, there are many other important temples in Gokarna, which have their own beliefs. Among these temples are located Uma Maheshwari Temple, Bhadrakali Temple, Varadaraja Temple, Tamra Gauri Temple etc. 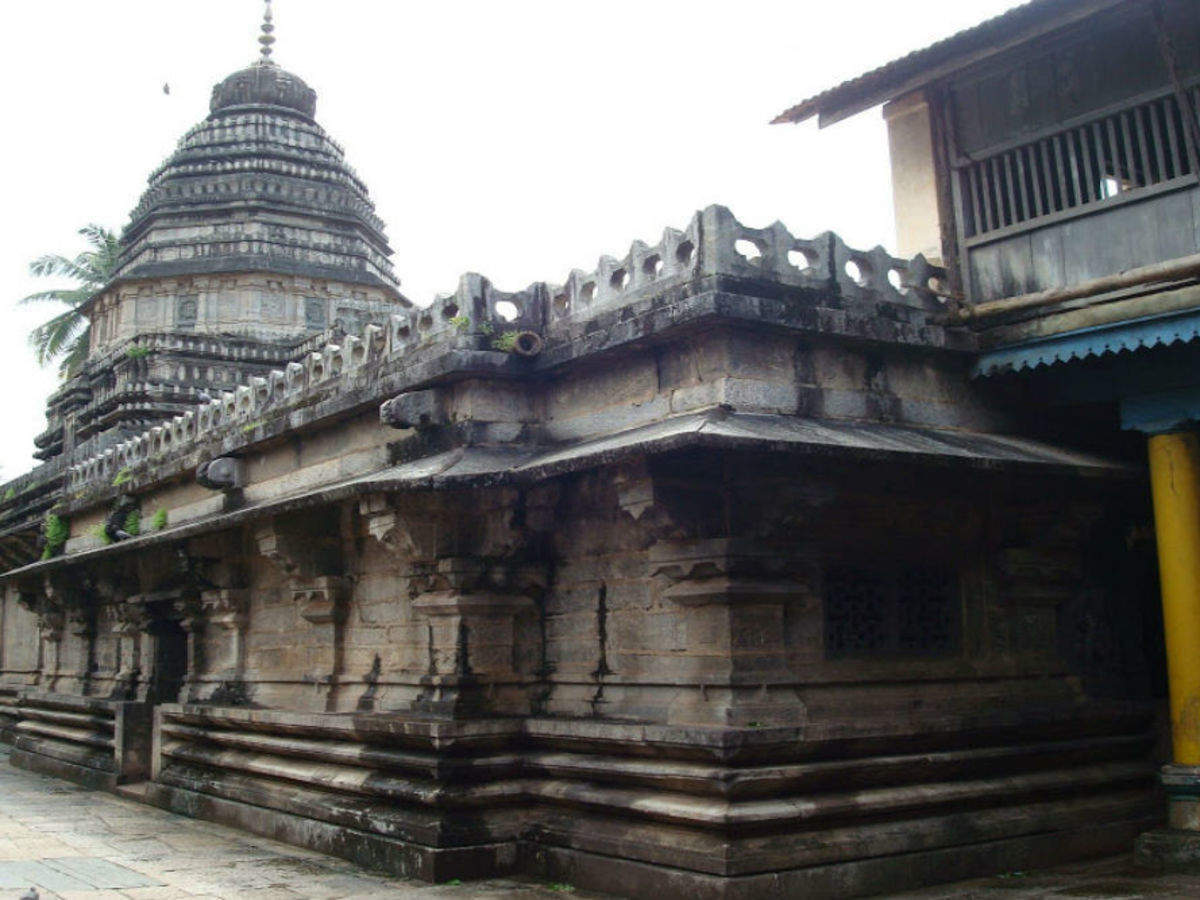 Apart from this, you also have Sejeshwar, Gunavanteshwar, Murudeshwar and Dhareshwar temples in Gokarna. It is said that Mahabaleshwar temple and these four temples together are known as Panch Mahakshetra. Inside the Argha at the back place inside the temple, the front of the head of the Self element Shivling comes in sight and it is worshipped. This idol is like a deer. It is said that while doing penance in Hades, Lord Rudra Gorup Dharini appeared here from the ear of the earth, hence the name of this region was named Gokarna. You cannot go to Mahabaleshwar temple wearing jeans, trousers or shots. The timing of the temple’s opening is between 6 am to 12 noon, then the same is between 5 pm to 8 pm. The temple opens at this time but Shivling is seen once in 40 years. However, no facts are available about why this is so and what is its basis.