Let us tell you about some tremendous tips of Feng Shui, by trying them, success, promotion and new opportunities will fall in your lap. 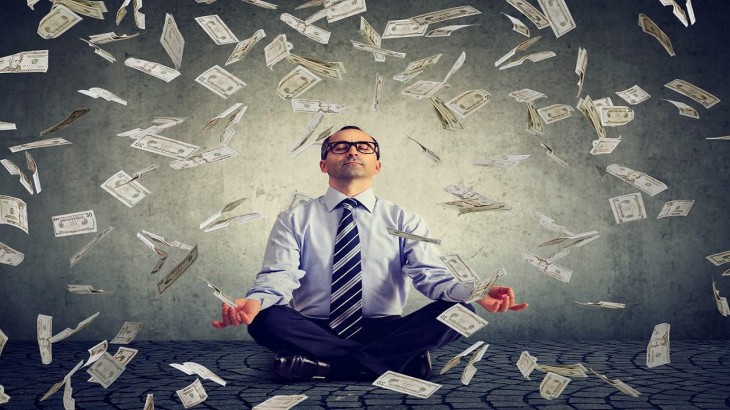 Feng Shui Tips for Promotion and New Opportunities: Sometimes, even after doing a lot of hard work, there is neither progress in life nor promotion in the job. Apart from this, there is also a lack of new opportunities, due to which there is success growth, Nil bata silence. All this can also happen due to Vastu defects. In such a situation, people take some special measures for Vastu defects. So let us tell you about some great Feng Shui tips, by trying them, success, promotion and new opportunities will fall in your lap.

Also read: Unmarried or Bachelors Should Avoid These Things in Bedroom

1. Three legged frog is considered very auspicious in Feng Shui Shastra. It is said that bringing a three-legged frog with coins in its mouth brings economic progress. During this, one thing should be kept in mind that the frog’s mouth should be towards the inside of the house and not outside. It is said that by doing this your work starts getting done slowly.

2. Three Chinese coins are considered a symbol of economic prosperity in Feng Shui. It is said that it is auspicious to tie these coins in the main gate of your house or shop by tying them in a red string. It is said that by doing this the economic situation gradually improves.

3. In order to get progress and to fill it with happiness in life, many remedies have been mentioned in Feng Shui Shastra. It is said that it is auspicious to have a golden colored Laughing Buddha in the house. According to Feng Shui Shastra, it should be installed at a height of 30 degrees in the North-East angle. Laughing Buddha should not be kept in the bedroom even after forgetting it. It is said that keeping a laughing Buddha in the house brings prosperity and progress in career.

4. According to Feng Shui, keeping a tortoise in the north direction at home or office is considered auspicious. Keep in mind that it is always auspicious to have its mouth facing inwards. It is said that by doing this job and business related problems end. Along with this, one also gets freedom from enemies.

5. Always keep the broom at home or office in such a place, where no one else can see it. It is said that keeping a broom anywhere also reduces prosperity. That’s why the broom should always be kept handy.