Vikrant Massey and Sheetal Thakur recently got married. After this the pictures of both came out. Vikrant and Sheetal had decided to get married after being in a relationship for a long time. For the first time after her marriage, Sheetal Thakur has revealed some latest photos. Sheetal is looking amazing in the photo. Also his dressing sense looks desi.

Sheetal Thakur uploaded 3 photos. Her look is completely different in those pictures. It is known from Sheetal’s photo that till now wedding fever has mounted on her. I don’t know how long this will last.

Sheetal Thakur is seen red-red in the photo. Sheetal is seen in red colored bangle, red nail polish, vermilion. His red color is working to make him special. Also his smile looks very sweet. For this reason, fans are commenting fiercely on his post. 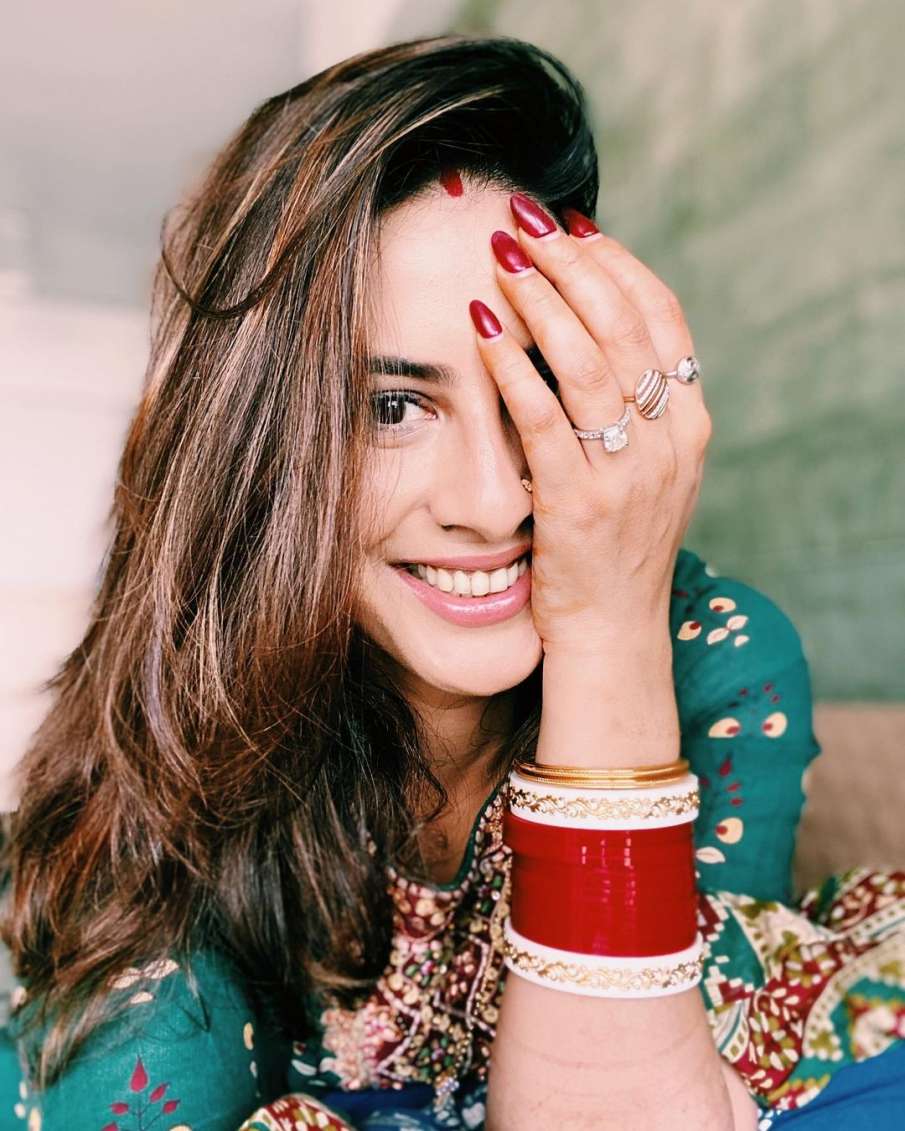 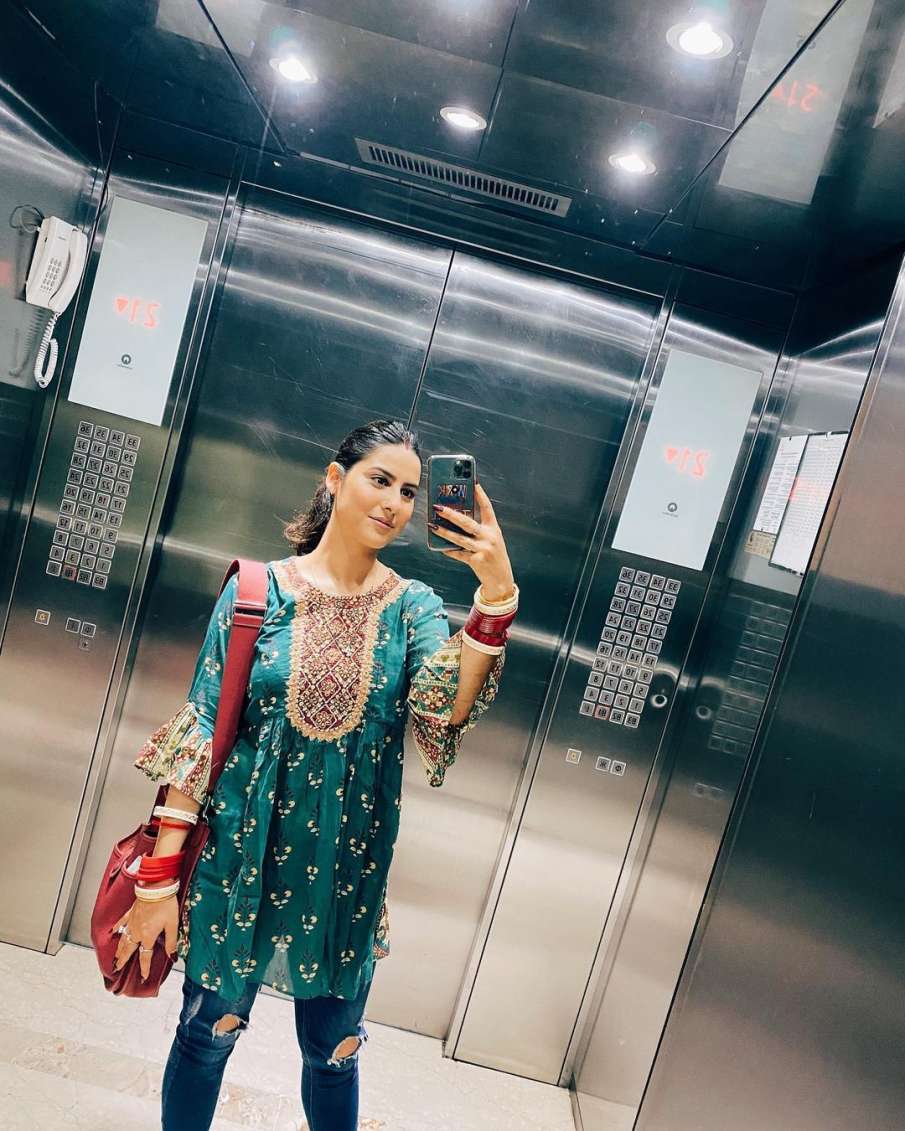 It is seen in the photo that Sheetal is wearing a suit with ripped jeans. This desi combination is making her look special. Let me tell you, Vikrant Massey shared the photo of the wedding and wrote – This journey of seven years has turned into seven births today. Vikrant Massey married his long time girlfriend Sheetal Thakur on 18 February.