Alia Bhatt is celebrating her 29th birthday today. Alia has achieved a big position in the industry in a very short time. Her recently released film ‘Gangubai Kathiawadi’ has received a lot of love from the audience. Gangubai Kathiawadi has joined the 100 crore club. He has given many hit films till now and has also worked with many big artists. 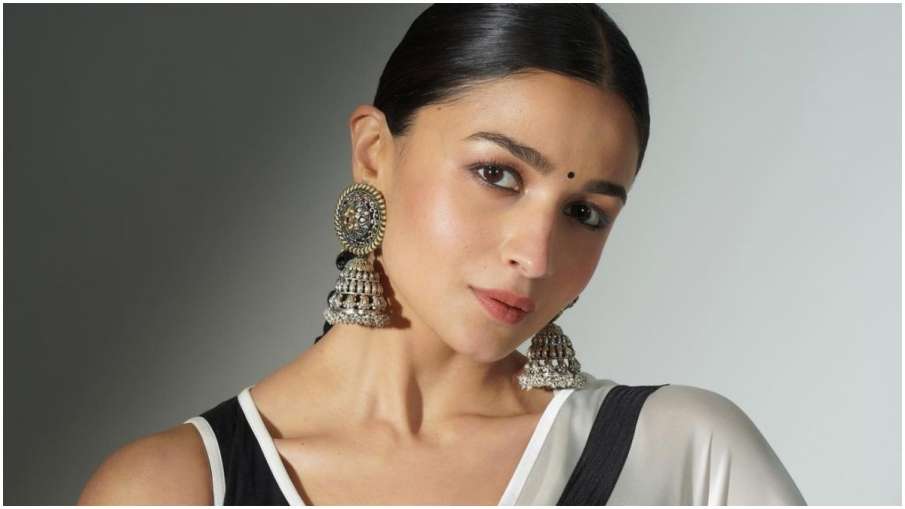 Alia was born on 15 March 1993. Acting is in his blood. Since childhood, Alia Bhatt was fond of becoming an actress like her sister Pooja Bhatt. Alia Bhatt is the daughter of Bollywood’s legendary producer-director Mahesh Bhatt. Alia Bhatt has appeared in a different form in all the films she has done so far. He has done full justice to his character in these films. 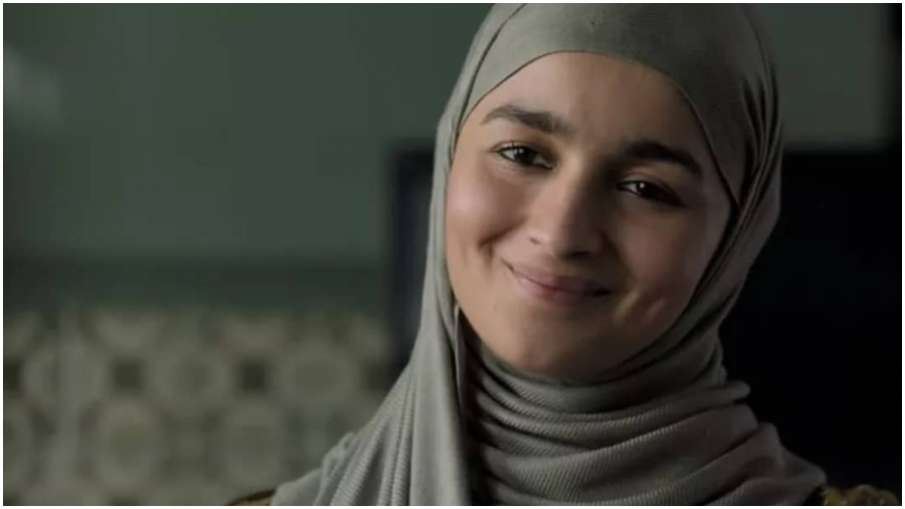 Her film career started with the film ‘Sangharsh’ as ​​a child artist, at this time she was 6 years old. In this, she played the role of the younger Preity Zinta. Her career as a lead actress started with Karan Johar’s film ‘Student of the Year’. His acting in Student of the Year was highly appreciated, after which he acted in Imtiaz Ali’s film Highway to States and Humpty Sharma’s Dulhania and attracted everyone with his strong performance. 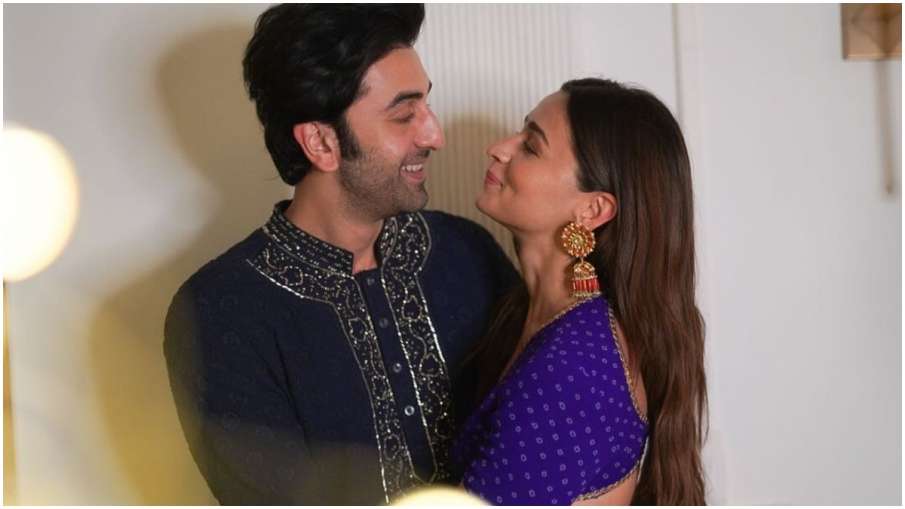 Relationship-
Alia Bhatt and Ranveer Kapoor are in a relationship, and if the news is to be believed, in the year 2021, both can tie the knot of marriage. In an interview to Filmfare about their relationship, Alia had said, ‘This is not a relationship. This is a friendship. I am saying this with complete honesty. This is beautiful. I’m walking on stars and clouds right now. The best part is that we are two individuals, who are living their respective lives right now. Alia had said in an episode of ‘Koffee With Karan’ in 2013 that she had a crush on Ranbir ever since she was 11 years old. Let us tell you that Alia had seen Ranbir on the sets of the film ‘Black’ where he was working as an assistant director with Sanjay Leela Bhansali. 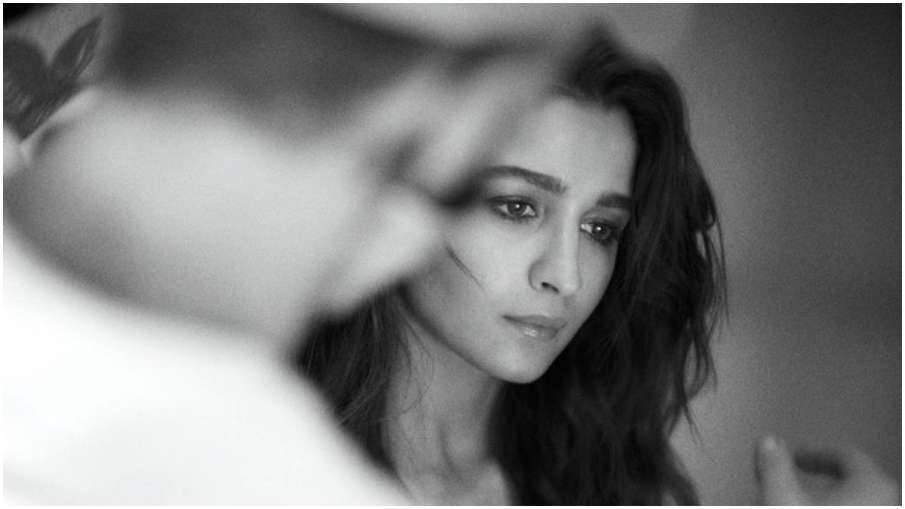 Papa Mahesh used to scare like this-
Alia also told in the interview that at one point her father Mahesh Bhatt told her that I cannot go anywhere without her consent or else he would lock her in a room. Whenever there was talk of marriage, he used to threaten to lock me in the bathroom. He did not want me to get married and I should go away from him. 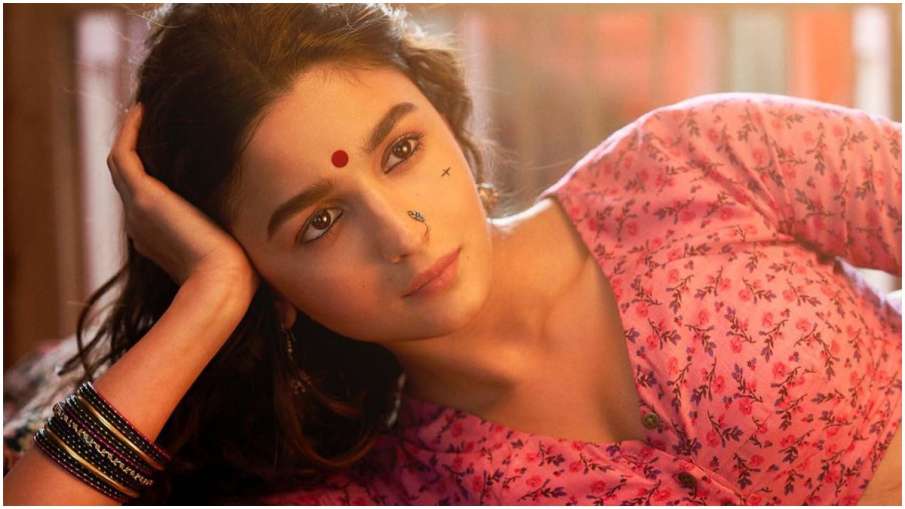 Upcoming project-
Karan Johar’s film Rocky and Rani’s love story will release in 2023. Alia will once again be seen opposite Ranveer Singh in the film and Dharmendra and Jaya Bachchan will also be seen in the film. The shooting of the film is currently going on, but the film will probably be released in 2023.