According to media reports, the UGC has said that at present, the process of reaching a concrete result will take some time. 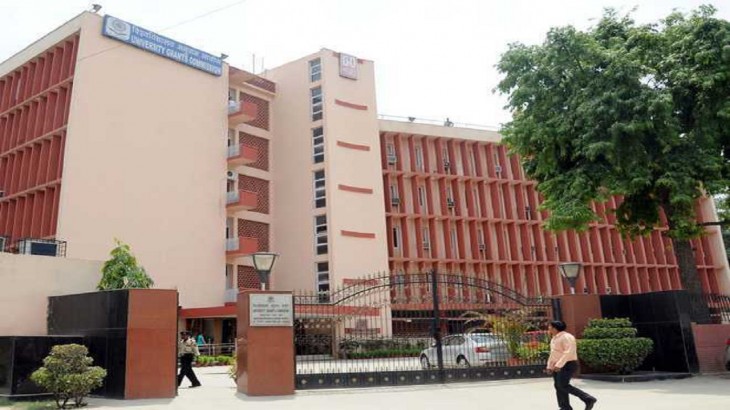 There is good news for those who have dreamed of becoming a professor. The requirement of PhD or NET for appointment to the post of “Professor of Practice” in universities and degree colleges may now be done away with. According to media reports, the UGC has said that at present, the process of reaching a concrete result will take some time. UGC is examining it. There is a whole process to reach the result under which a committee will be formed. After this it will be sent to the Ministry of Education. Discussion on this is still going on.

Also read- After the chess test, Anand will decide the education policy of Tamil Nadu

According to media reports, while answering the question in the Rajya Sabha on March 30, Union Education Minister Dharmendra Pradhan had said that the UGC is exploring the possibilities of creating the posts of Professor of Practice. Also, the possibility of creation of this post without affecting the sanctioned posts of universities is being explored. Also the curriculum will be enriched and the students will get employment. With this provision, now the youth will get employment easily. Although a little time is being taken on this destiny.